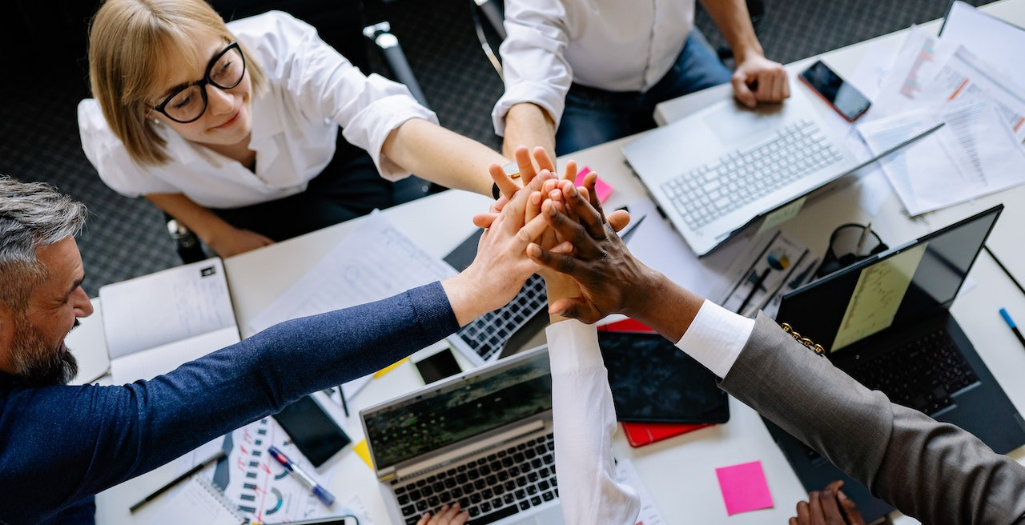 Having established in my previous posts why corporate accelerators matter and why many fail, I may have put the cart a bit before the horse. Many programs call themselves accelerators while actually being something else, and while these other institutions and programs provide excellent resources, founders looking to be part of an accelerator should know what they’re looking for. To sneak that horse back where it belongs, let’s describe what an accelerator is, and what is needed to run one — at least as far as I’m concerned, and how we see things at Highline Beta.

Without cracking open a dictionary, let’s establish a simple definition. An accelerator is a professionally organized enterprise development program with well-defined objectives, that runs within a specified period of time, to help promising ventures progress faster –from one point to another– than they could on their own, through leveraging the resources available through that program (the accelerator).

Take for example YCombinator (YC). Even before it was called an accelerator, YC’s purpose was very clear: to create as many unicorns as possible by helping promising startups develop into successful and disruptive businesses, faster than they could on their own, through connecting them to a unique network of resources and knowledge. Even though their goal was broad — create successful businesses — it was nonetheless clearly defined in the way their program was (and continues to be) consistently executed, and has served YC very well with success stories like AirBnB, Stripe, Dropbox, and more. In YC as an accelerator, the consistent overarching theme that founders get coached and “accelerated” through is ‘business model validation’, to get closer to product market fit.

As an additional example, Techstars –an accelerator I had the pleasure to mentor in over the years– is highly focused on founder-development, and coaching founders through business model development/validation, but most consistently, it helps founders learn how to raise early stage venture capital. Similar to YC, it is run as a clearly defined program with the goal of helping founders move faster than they would if they were to do it on their own, especially when raising their seed round of capital.

And when it comes to corporate accelerators, the general intention of such programs is to similarly run within a specific period of time, with the main purpose of facilitating successful partnership opportunities –in some form– between startups and large corporations to solve problems. Corporates see it as an opportunity to solve problems through tapping into external capabilities, such as those of the startups, and startups see it as a great opportunity to gain credibility, boost revenue and grow effectively as a result of such partnership. We believe that Highline Beta’s Corporate Pilot Accelerators and Evolution Growth Accelerators are uniquely differentiated in that space, but let’s leave this to a different blog post so we can now discuss, more broadly, what actually makes an accelerator.

What is NOT an accelerator

Before jumping into what we believe are some of the essential ingredients to any accelerator, it would probably be helpful to also describe what is not an accelerator:

What is needed to run one

In our view, any accelerator must contain a combination of different qualities that allows it to provide a minimum bar of consistency of value creation for program participants. While this may sound like a mouthful, the following are examples of such key qualities or pillars that must exist to provide an enterprise development program (accelerator) with the ability to accelerate companies growth:

Any team armed with key pillars such as the above and looking toward a clear purpose can find and run a real (and really effective) accelerator. Whether the idea is to build companies that solve major global challenges, or just create value for investors or corporate partners, the potential is there for the accelerator to bring those outcomes closer much faster than otherwise possible.