Our investors and mentors are a key part of our success, helping us, our corporate clients and the startups in our portfolio and programs win.

Meet Alistair Croll, entrepreneur, author and public speaker with a background in web performance, analytics, cloud-computing and business strategy. Alistair is the co-author of four books, including the bestselling Lean Analytics; and the co-founder of web performance startup Coradiant (acquired by BMC in 2011.) Since that time, he has launched the Year One Labs accelerator (with Highline Beta’s Ben Yoskovitz); the Strata, FWD50, and Scaletech conferences; and a number of other ventures.

We spoke to Alistair about his journey in tech and how to hold his attention as an investor.

Turning ADHD Into a Career

What happens when you have ADHD and try to turn it into a career? I have a hard time focusing on one thing, unless it absolutely consumes me. So my entire career has involved finding something that’s interesting enough to capture my attention.

I got my degree from Dalhousie in commerce—I did my honors thesis on evolutionary theory and product life cycle—but I did a bunch of extra stuff. I worked in the computer lab, ran the commerce society, launched a student bar, and served as the editor of the Dal Gazette. It was probably the most productive time of my life.

After college, I left and got a job in product management at Montreal’s Eicon Technology, which made tech to connect PCs to mainframes. After a couple of years, my boss, Lionel Gibbons, recruited me to a San Diego startup called Primary Access, which was building all of the modems to dial into AOL. I learned a ton about telecom, and then 3Com bought the company.

Back in the late 90s, bandwidth was precious. So networking gear had to decide whose traffic to forward first. When you look at your router today, you’ve probably seen the term “QoS” (quality of service.) That was me, and it led to my first book, Managing Bandwidth.

After a couple of years at 3Com, I moved back to Canada with my longtime friend Eric Packman, who I’d dragged to San Diego with me. We launched a company called Networkshop. We pivoted to the Managed Service Provider business, competing with Loudcloud and Sitesmith, in 1999. One of our big customers was a company called Recruitsoft—which then became Taleo, and was eventually bought by Oracle for 2.8 billion. Coradiant closed a US$20M Series A—at the time, the biggest in Canadian history—after the dot-com bubble had burst.

There were a lot of lessons in that experience. We had a good company of about 135 people. Unfortunately, the bottom fell out of the market because you could eventually buy hardware for a fraction of what it would cost for us to do the work and other people would run it. We laid off a significant part of the company—many of whom are still close friends. It was easily the worst day of my business life.

We would’ve been done, except that we had built a tool to help us run people’s websites we called Truesight, which measured the user experience from the user’s perspective. It pioneered the field of Real User Monitoring. But it would be years before people knew this was a thing you needed on your website. We were selling to operations people, and they had no political clout. But we regrouped, with our HQ in Boston.

Finally we figured out how to explain what we did: “Web analytics shows you what people do; we show you if they could do it.” Once it was clear that we were necessary for websites, big customers like Salesforce, LinkedIn and Fidelity bought our product. In 2011 we were acquired by BMC—one of the biggest network management companies in the world—for $135 million. That return was ten years in the making.

Over the next decade, I launched a variety of different projects independently and with collaborators.

I wrote a book with Sean Power called Complete Web Monitoring, which is like the bible for how to measure your online presence. It was one of the first books to discuss social media monitoring. I also launched Cloud Connect, which became the world’s biggest cloud computing conference. Soon after that, O’Reilly Media, my publisher, called me and said “Hey, you seem to know stuff about analytics,” and asked me to chair a new conference on data science. We called it Strata, and for ten years, it was the world’s leading conference on AI and data science (until the pandemic shut live events down.)

In 2010, Raymond Luk, Ben Yoskovitz, Ian Rae, and I started Year One Labs. About two years after we launched, O’Reilly reached out again this time about publishing a book on the lean startup model. Ben and I had been working hard at Year One Labs on what metrics people would use to drive growth. So we published Lean Analytics. It did way better than we thought. The book has now been translated into 14 languages.

“The biggest risk a startup faces is not, ‘can you build it?’ but rather, ‘will anyone care?'”

You’ve got to create attention you can turn into profitable demand.

I only invest when it’s a person I know well or a field I have unfair advantages in.

So for instance, I might invest in a data science or analytics startup, because I can advise them on the market, the trends, and the people who can take them to the next level. But mostly I invest in the potential of people.

Trina Chiasson is a good example of this. I invested in her because of her work with Infoactive, where I was an advisor. She’s just a phenomenal entrepreneur. Great founders know what needs to be done, and just do it. Trina actually bought a cricket farm for her latest startup, Ovipost, after it graduated from YCombinator. So now, apparently, I’m part owner of an insect farm in Florida (and it’s going fantastically well.)

My biggest advice for entrepreneurs is the subject of my next book, Just Evil Enough, which I’m writing with Emily Ross. It’s about subversive go-to-market strategies and zero-day marketing. Because in an attention economy, The biggest risk isn’t whether you can build something, it’s whether anyone will care. Building something nobody wants is a soul-crushing tragedy.

Founders who say, “I’ve invented an amazing way to capture attention I can turn into profitable demand,” are worth talking to. It can’t be a growth hack or cheap trick—those channels burn out fast. It has to be a new, sustainable competitive advantage. No smart investor will put in money unless you have an unfair advantage that captures attention. To me that’s the litmus test.

As an entrepreneur, Alistair co-founded Coradiant (an early pioneer in User Experience Management acquired by BMC in 2011), the Year One Labs accelerator; and a variety of other startups. He has also launched and chaired some of the world’s leading conferences on emerging technology, including Startupfest, Strata, Cloud Connect, FWD50, Scaletech and more.

He speaks internationally on topics such as data science, innovation, scaling startups, digital government, AI, subversive go-to-market strategy, and applying critical thinking to technology. A graduate of Dalhousie University, he has also been a Visiting Executive at  Harvard Business School where he helped create a course on Data Science and Critical Thinking. 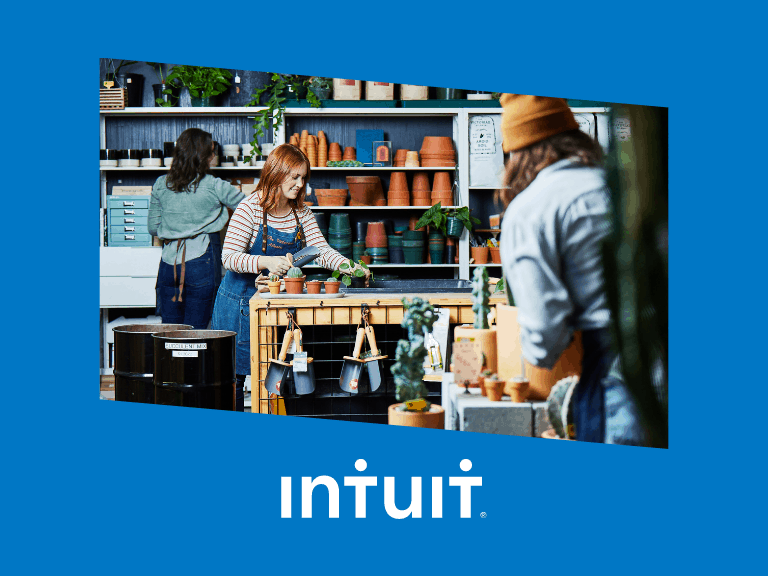